Acrylic on canvas. A desolate view of the windswept forests of limbo. missing image to be fixed soon.

Sometime is good to realize that a project idea is so intractable and unwieldy that it’s best to just stop before you even really get started. Luckily this was the case with an internet based isometric game I nearly started It was to be a sort of turn based, fantasy, strategy game. Whether or not it’s game play would have worked was heavily reliant on whether I could find the best (and most fun) way of implementing the magic system which was to work very much more like chemistry, and less like dice Well, it was just too massive a piece of work, so it was dropped. All I have now is a odd tile based board game (a little bit like dominoes) and this image I made of some example world land tiles. 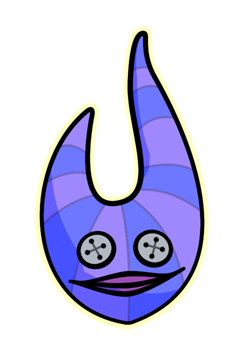 As ever, updating my website ends up at the bottom of my to-do list for months on end. Well, I’ve got a pile or stuff sorted and ready to be uploaded, so expect light flurries of random artwork and other nonsense over the next few days and weeks. The long term forecast is still of significant dry patches, but we’ll see I guess. It helps that I know that at least a few people actually look at this rubbish. Here’s a sneak peek

As a break from the trend of things taking longer and longer. This one came about reasonably quickly. If it’s not obvious from the name it’s a bit Blade Runner themed, complete with cheesy film samples

I’m sure it’ll be less than a week before I decide it’s terrible and start wanting to mess with (or delete) bits of it.