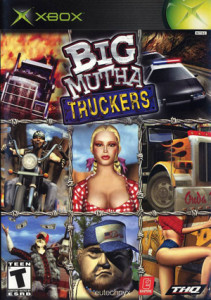 My first introduction into programming games consoles, I came onto this project after F1 World Grand Prix
I didn’t really have a specific area that I could call mine in the same way as I had on the previous project but I wrote a lot of the interfaces and some of the game core. By the time it was finished I was one of the projects lead programmers managing the rest of the programming team.

Despite a change of publishers half way through, the game went on to sell over a million units all over the world, everywhere from Japan through Russia and Europe to the USA. it even spent nearly 3 months in the top 5 games in North America.