A few months have passed since I originally released a playable version of Moon. Since then I’ve been adding features and fixing bugs. So now you cane give the improved version a try.

It’s still a long way off the complete game and there’s still plenty of bugs, but I’m now close to being happy that I have all the underlying code systems as I want them so I think this might be the last Pre-Alpha version. Next stop Alpha and some serious content 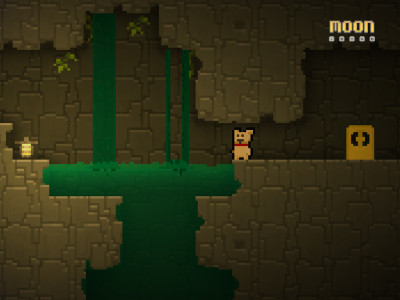